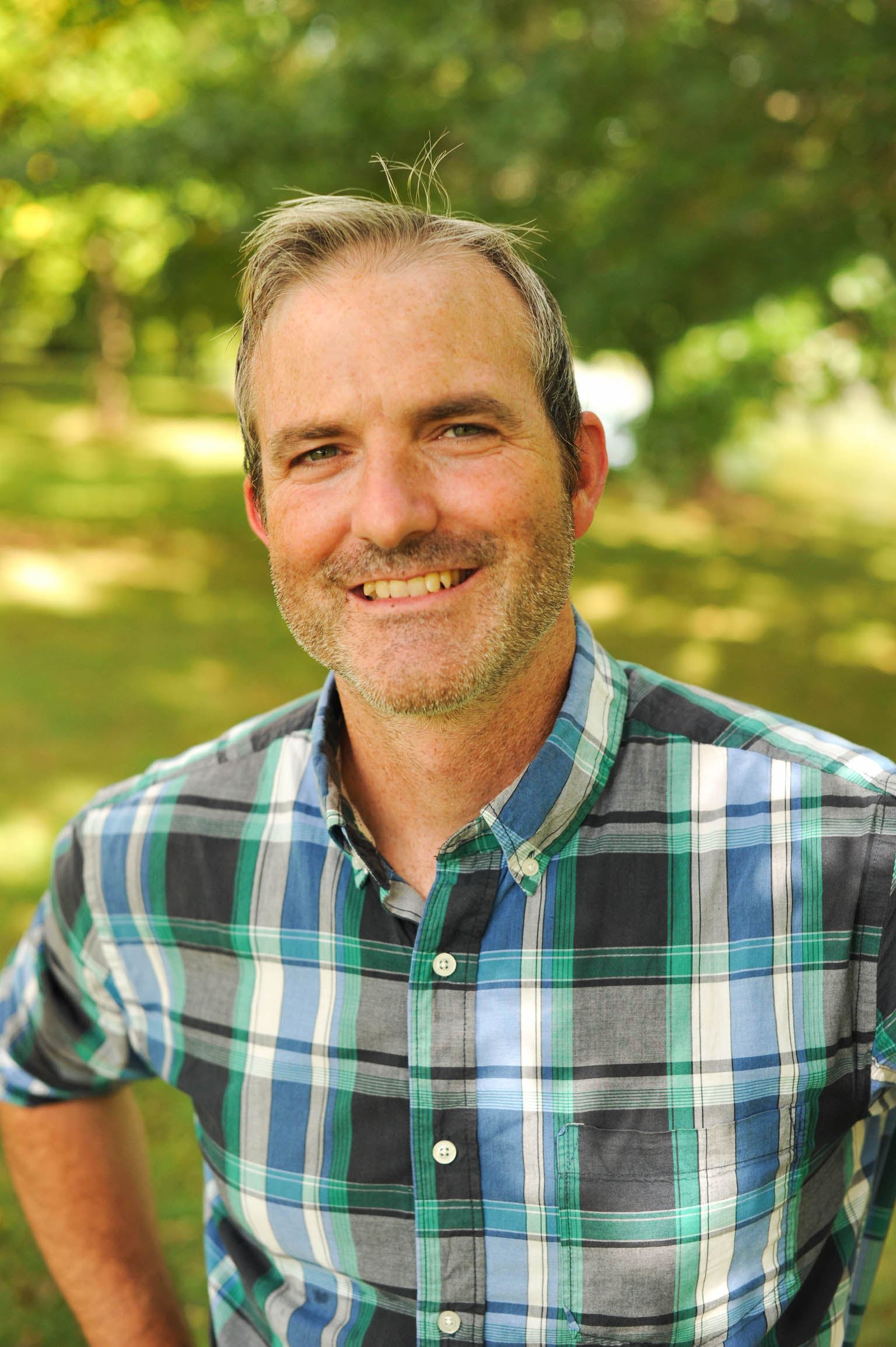 In August of 1992, during a talk with his father about eternal salvation, his eyes were opened by God to believe the good news that Jesus Christ had paid for all of his sins—past, present and future—on the cross. “It was the greatest, most joy-filled day of my life,” recalls Albert, “and it will remain so until I see Him face to face.” “The second greatest day of my life was September 8, 2007, when I married my very best friend, Jennifer.” Today, they have four children.

Albert and Jen spent their first few years of marriage in Chesapeake, VA, where Albert served at Redeemer Church leading worship and overseeing singles. Prior to this Albert had been a pastor for worship and small groups at Grace Bible Church in Northern Virginia. In June, 2010, Albert graduated from Sovereign Grace Ministries' Pastors College. He also holds a master’s degree in biblical exegesis from Capital Bible Seminary and a bachelor’s degree in economics from the College of William and Mary. Albert can be reached via email at aturner@livinghopefrederick.org.